To understand why MARCOGAZ was created, we must first go back to the creation of the Common Market or Marché Commun: In 1957, the signatory countries of the Steel and Coal Community (Belgium, France, Italy, the Federal Republic of Germany, the Netherlands and Luxembourg), signed the Treaty of Rome, creating the European Common Market. This common market was gradually established thanks to the creation of the European Free Trade Association (1960) as well as the Customs Union (1968), the elimination of quotas, the free movement of citizens and workers, and some fiscal harmonisation in the 1970s. However, free trade in goods, such as natural gas, and services remained limited due to the persistence of anti-competitive practices imposed by public authorities.

In the energy sector, the completion of the Union’s internal market required the removal of numerous barriers to trade, the approximation of fiscal and pricing policies, as well as measures on environmental and safety regulations. The aim was to ensure a functioning market with fair access and a high level of consumer protection, as well as adequate levels of interconnection and generation capacity. It was not until the 1990s, when most of the national electricity and natural gas markets were still monopolies, that the European Union and the Member States decided to progressively open them to competition. The first liberalisation directives (first energy package) were adopted in 1996 (electricity) and 1998 (gas).

During all these years, MARCOGAZ has become the technical reference for the European Gas Industry, monitoring and advising on policy activities related to European technical regulation, standardisation and certification with respect to safety and integrity of gas systems and equipment, rational use of energy as well as environmental, health and safety issues. It has always worked together with stakeholders and authorities to jointly contribute to reducing greenhouse gas emissions for the energy sector and ensuring reliable, affordable and sustainable energy. From the first president of MARCOGAZ, A. Henskens (Belgium) to our current president Liam Nolan (Ireland), the Association and all those who have been and are part of it have always strived to follow the values of Integrity and Transparency, Knowledge Sharing and Diversity.

MARCOGAZ turns 55 in a context of decarbonisation of the gas systems together with the priorities set for energy efficiency and security of the gas system.
In 2023, MARCOGAZ counts with 29 members from 20 European countries, covering technical topics on gas infrastructure, sustainability, new gases and gas utilisation, particularly in the midstream and the downstream of the gas system. 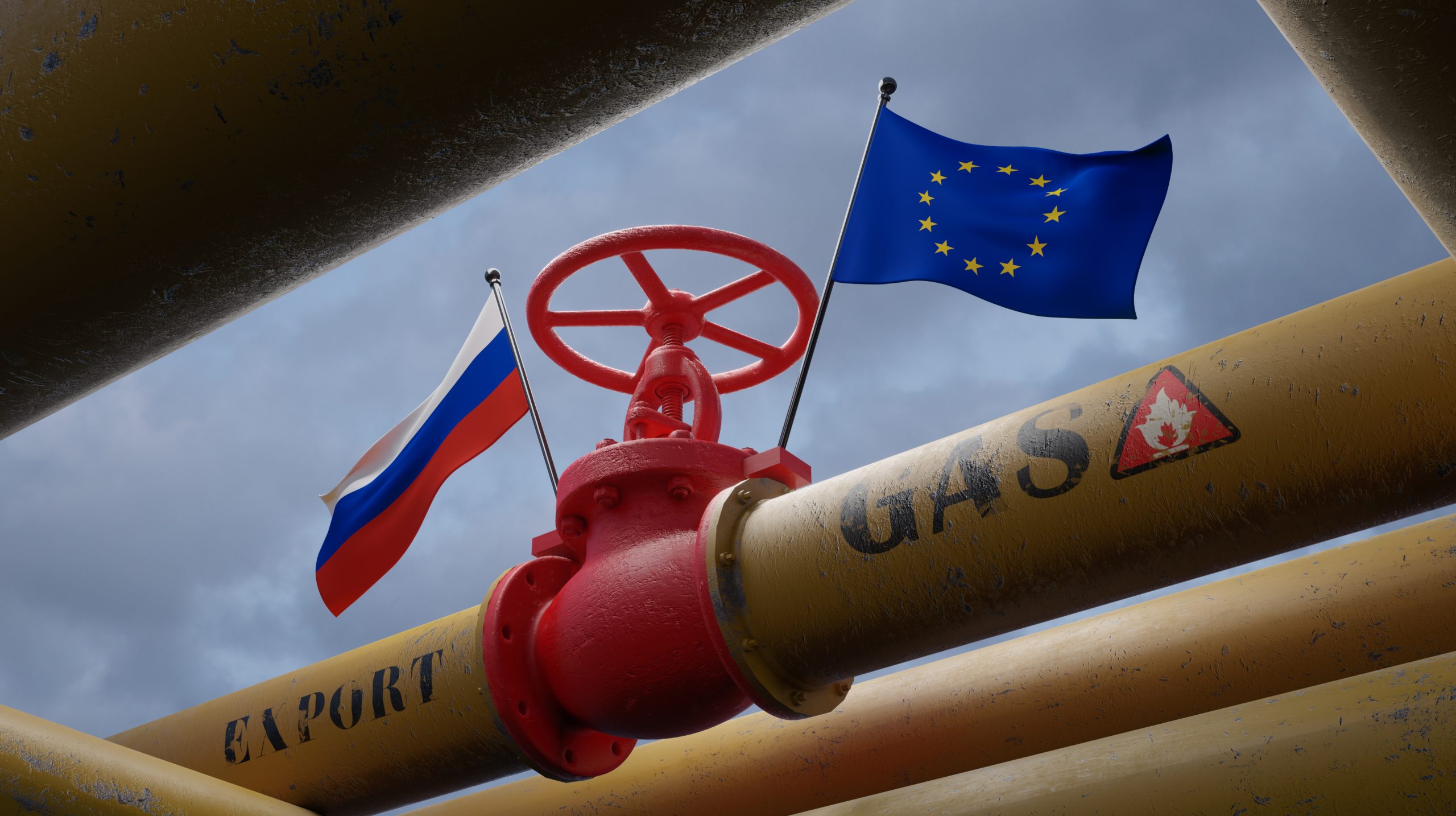 The debate on the energy aspects is ongoing. After Russia’s invasion of Ukraine in February 2022, the EU decided to rapidly phase out all Russian fossil fuels imports, introduce energy-saving measures, diversify its energy imports, adopt structural measures in electricity and gas markets and accelerate the introduction of renewables.
MARCOGAZ contribution during the crisis has been grounded on technical assessments aiming to ensure security of the european gas supply.

This Fifth Energy Package had the aim of aligning the EU’s energy targets with the new European climate ambitions for 2030 and 2050.
In 2021, MARCOGAZ restructured its technical groups to effectively deliver the technical insight required to meet the EU energy targets.
With the restructuring, MARCOGAZ changed its full name from “Technical Association of the European Natural Gas Industry” to “Technical Association of the European Gas Industry”, in order to gather all type of gases including hydrogen, biomethane and syntentic natural gas.
The corporate identity was refreshed to reflect the energy transition. 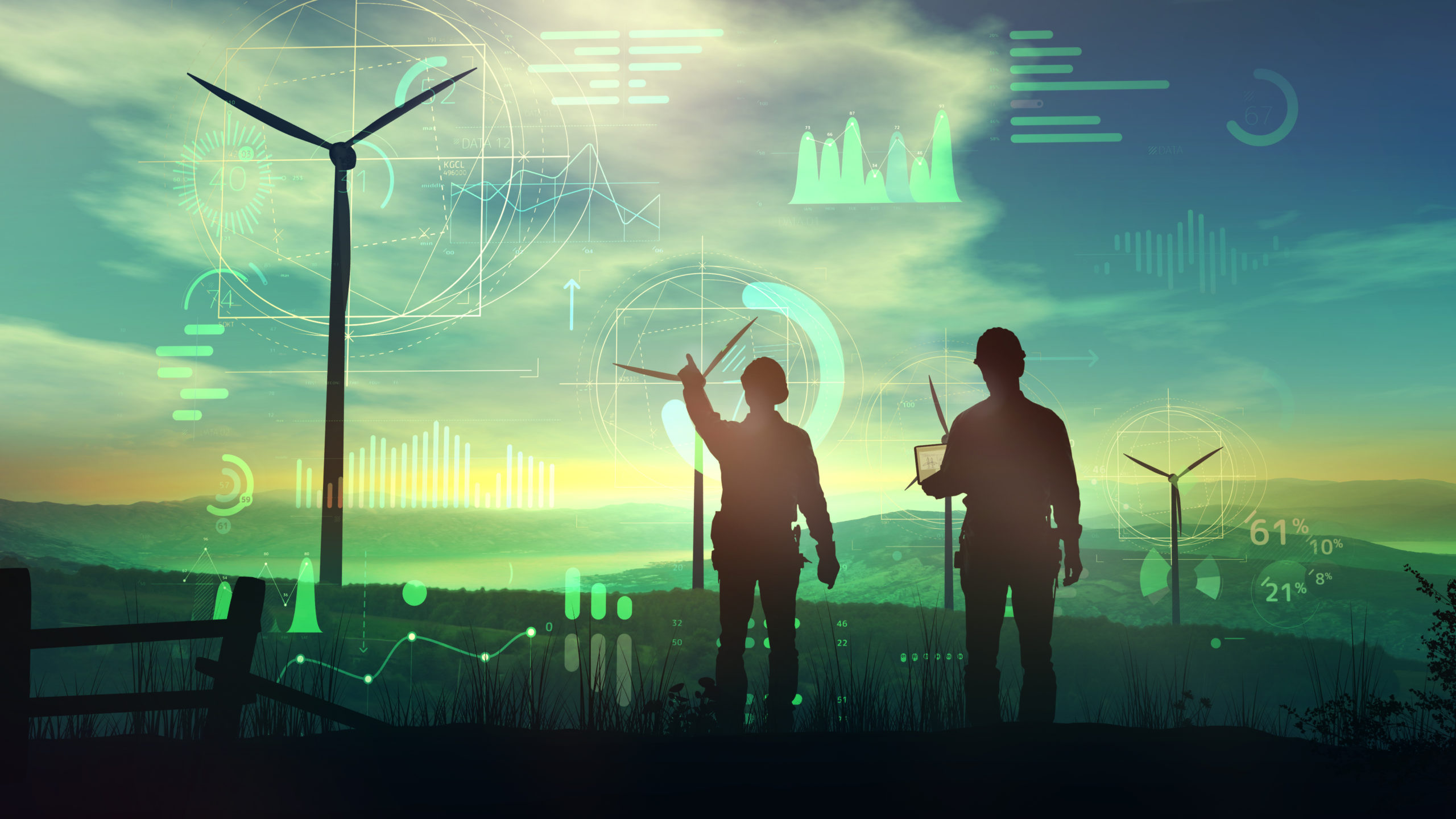 This Package introduced new market rules for renewable energies and for attracting investments. This provided incentives for consumers and introduced a new eligibility limit for power plants to receive subsidies as capacity mechanisms. It required Member States to prepare contingency plans for potential electricity crises and increased ACER’s competences for cross-border regulatory cooperation in cases involving risk of national and regional fragmentation.
In 2019, MARCOGAZ delivered the named “MARCOGAZ Infographic“, depicting the readiness of the gas system to integrate hydrogen. 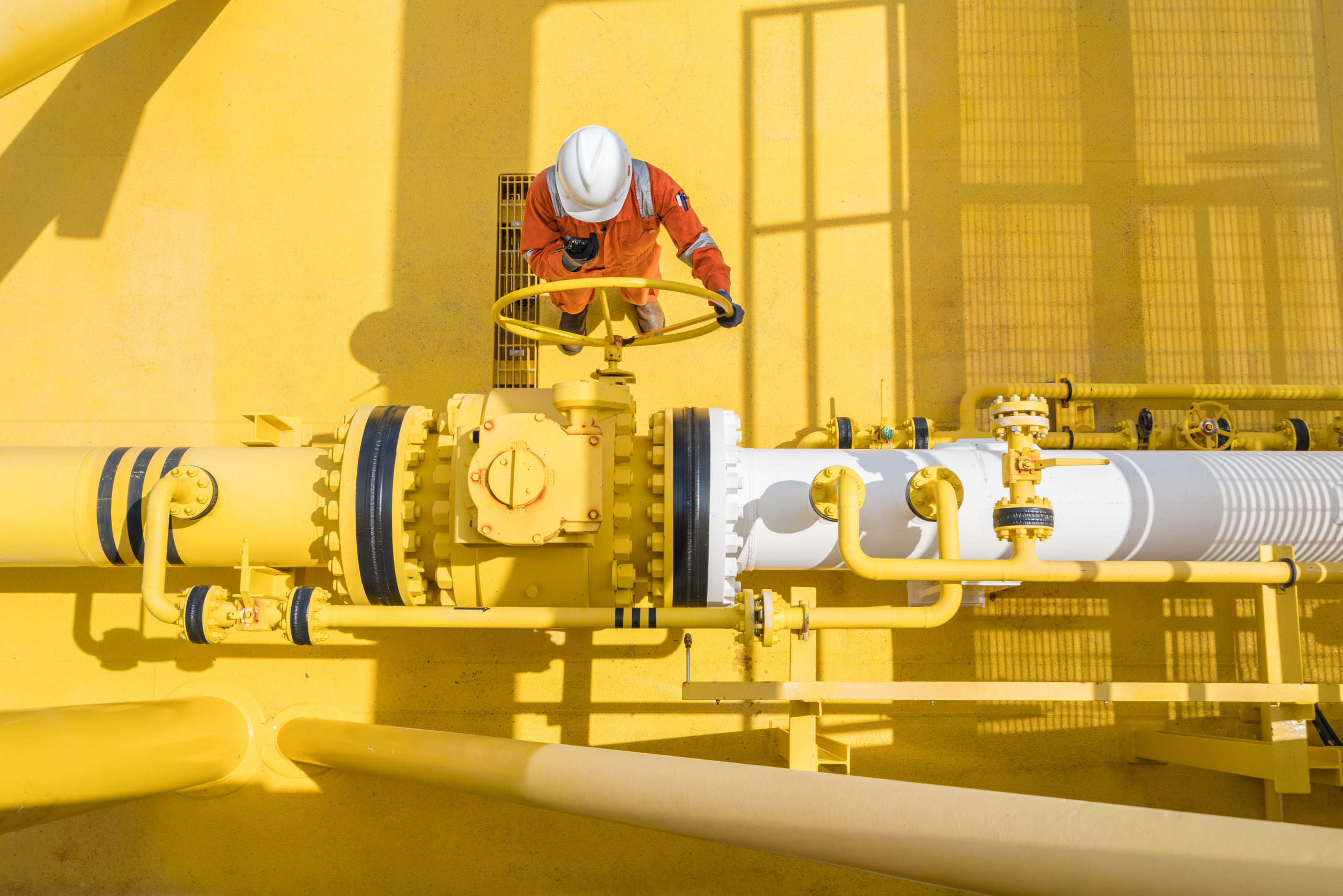 This Package was sicking to further liberalise the internal Gas and Electricity markets and to provide the cornerstone for the implementation of the internal energy market.
In 2009, MARCOGAZ reinforced its commitment in providing technical solutions to the industry and policy makers on the mitigation of methane emissions.

MARCOGAZ is registered as an AISBL in Belgium

2005 marked a significant milestone in the history of MARCOGAZ as it became a legally registered not-for-profit international association under the Belgian law. 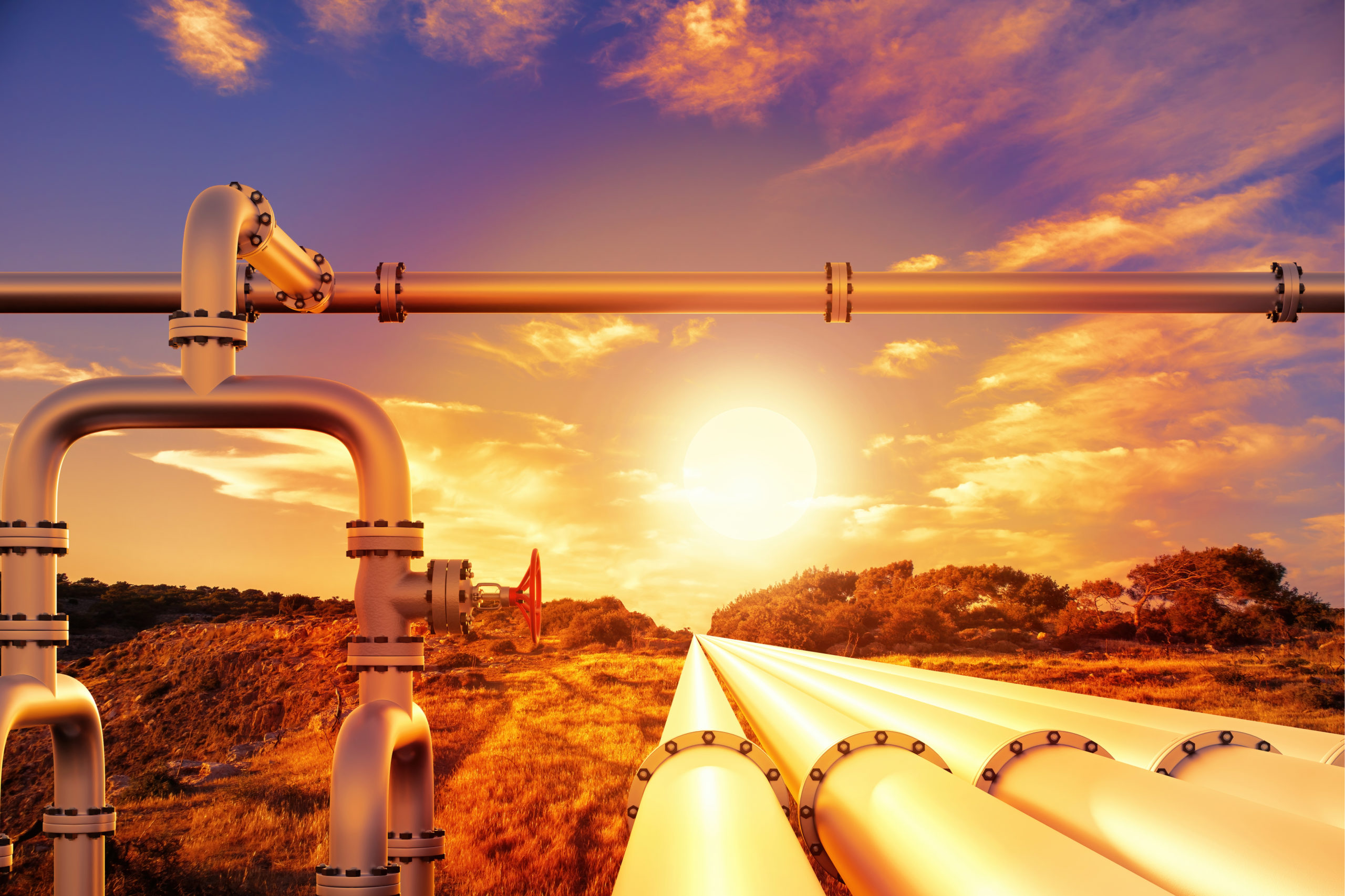 Industrial and domestic consumers were now free to choose their own gas and electricity suppliers from a wider range of competitors.

Aimed to gradually open the national Natural Gas and Electricity markets to competition.

The Union of Gas Industries of the Common Market countries (MARCOGAZ) is created in order to bring together the European Gas producers, transmitters and distributors. 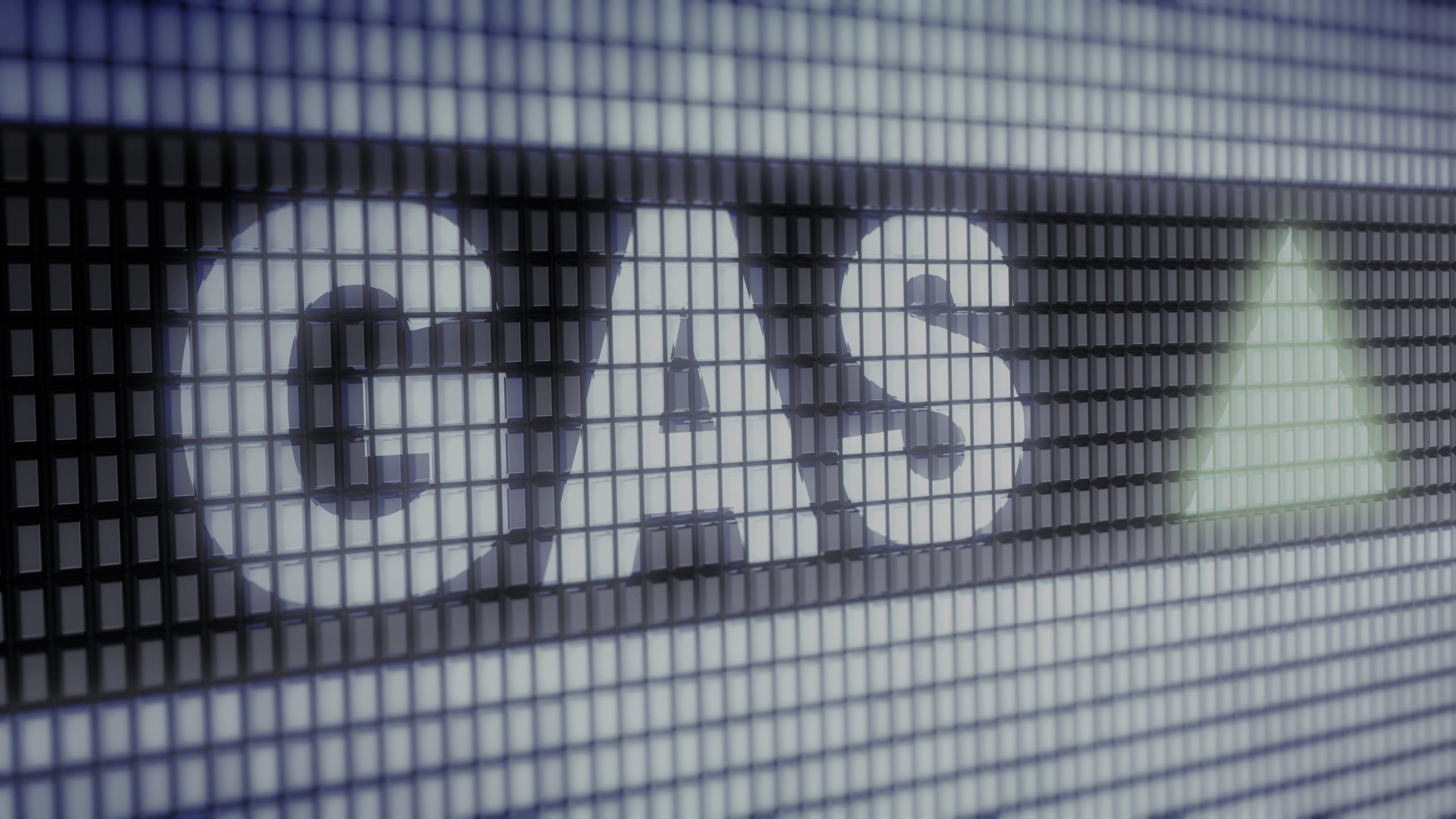 Creation of the European Common Market

The Common Market is created within the European Economic Community, with the aim of promoting the free movement of goods and services.

This website uses cookies to improve your experience while you navigate through the website. Out of these, the cookies that are categorized as necessary are stored on your browser as they are essential for the working of basic functionalities of the website. We also use third-party cookies that help us analyze and understand how you use this website. These cookies will be stored in your browser only with your consent. You also have the option to opt-out of these cookies. But opting out of some of these cookies may affect your browsing experience.
Necessary Always Enabled
Necessary cookies are absolutely essential for the website to function properly. These cookies ensure basic functionalities and security features of the website, anonymously.
Functional
Functional cookies help to perform certain functionalities like sharing the content of the website on social media platforms, collect feedbacks, and other third-party features.
Performance
Performance cookies are used to understand and analyze the key performance indexes of the website which helps in delivering a better user experience for the visitors.
Analytics
Analytical cookies are used to understand how visitors interact with the website. These cookies help provide information on metrics the number of visitors, bounce rate, traffic source, etc.
Advertisement
Advertisement cookies are used to provide visitors with relevant ads and marketing campaigns. These cookies track visitors across websites and collect information to provide customized ads.
Others
Other uncategorized cookies are those that are being analyzed and have not been classified into a category as yet.
SAVE & ACCEPT